Historic preservation in Massachusetts takes on many forms, and common CPA projects in this category have included town halls, historic artifacts, and structures from the state’s colonial roots. But now CPA is helping to preserve a truly unique piece of architecture: Gloucester’s very own Hammond Castle. Situated on the city’s shoreline, the castle was built in the late 1920s by the “Father of Radio Control,” John Hays Hammond Jr. Featuring an eccentric array of artistic and structural components, it truly embodies the mind of a great inventor and stands out as an unusual display of old-European style architecture on the North Shore. With the help of CPA funds, the castle’s caretakers will now be able to restore one of the more fascinating features found within its stone walls: efforts are underway to replace the clerestory, a glass ceiling that encloses the indoor courtyard located at the heart of Hammond Castle. 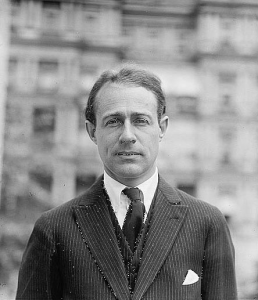 John Hays Hammond Jr’s fascination with radio waves led him to an incredibly successful career as a scientist and inventor in the early 1900’s. He is accredited with over 400 inventions and 800 patents, covering fields such as national defense, electronics, and consumer products. After founding the Hammond Radio Research Laboratory on his father’s estate in Gloucester, Hammond then made the decision to begin the construction of his own home nearby. Not just any structure would do though: it would need to house his laboratory, as well as his amassed collection of artifacts from the Medieval and Renaissance eras. Owing to the years his family resided in England, Hammond was infatuated at an early age with the castles and architecture of earlier centuries, and channeled this love into the structure and design of what would be Hammond Castle. The inventor’s eclecticism is reflected in the Castle’s diverse architecture, the wide array of 14th, 15th, and 16th century antiquities and facades found throughout, as well as several peculiar features that could only be dreamt up by an inventor. The castle was completed in 1929, and it remained Hammond’s residence until his death in 1965. His legacy continues to live on, as Hammond Castle earned its place in the National Historic Registry in 1973. The seaside château now serves as a museum, providing visitors with the opportunity to experience a simulacrum of old Europe right here in Massachusetts. 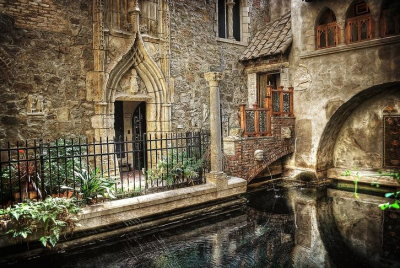 Located in the 15th-century style inner courtyard, the castle's clerestory will now be restored thanks to CPA funds - but this is only one of several unique features that Hammond incorporated into the castle. While it contains several expected features of a European stronghold, such as a working drawbridge, a bell tower, and gargoyles perched upon its walls, there are also creative marks and artifacts found within. Situated in the room known as the Great Hall is an 8,400-pipe organ, one of the largest privately-owned organs in the Western hemisphere. Hammond also installed an intricate heating system to protect this organ and the adjacent courtyard – using a “radiant heat” system, both rooms were kept at the ideal temperature and humidity by means of a pool and steam pipes. This ensured temperature stability and kept the Great Hall’s organ perfectly in tune while also allowing the tropical plants in the courtyard to flourish. 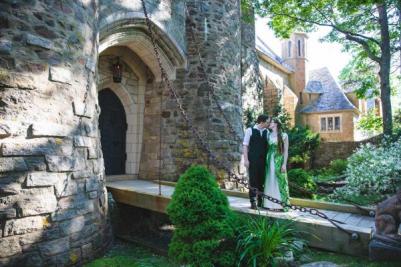 The clerestory itself is perhaps the most fascinating element of Hammond Castle. Advanced technology installed into the ceiling structure provided Hammond the means to mimic different weather phenomena; he could create sunshine in the middle of the night and emulate a foggy evening in the daytime. Hammond could also prompt a tropical downpour to water the plants in the courtyard. A longtime focal point of the Castle’s programming, the clerestory attracts tens of thousands of tourists ever year, and the courtyard serves as a destination for weddings and other special events (even the Coalition's Communications Director, Chase Mack, held his wedding at Hammond Castle in 2019!)

Unfortunately, the degradation of the clerestory over the years has had a negative effect on the museum as a whole. Weakened weather seals and broken glass panels have caused water leakage in the courtyard and adjoining rooms, and this damage now poses a threat to the functionality and preservation of the pipe organ. This leakage also prohibits patrons from exploring certain parts of the Castle and forces staff to limit programming and events. With this in mind, the Hammond Castle Museum applied for a total of $135,000 in CPA funds to replace the clerestory over the internal courtyard—and in 2019, they received their ask in full from the Gloucester Community Preservation Committee. The Museum is now in the process of leveraging this money for matching funds from the Mass Cultural Council, which, if secured, would cover the remaining costs of the $271,600 project. 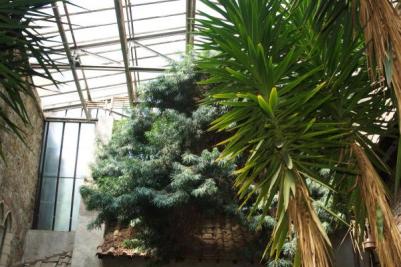 Catherine Schlichte, Co-CPC Chair in Gloucester, illuminated why the CPC chose Hammond Castle as a CPA project: “It appealed to us because [Hammond] is one of Gloucester’s own famous inventors… the castle gets a lot of public use, and it has a lot of educational opportunities.” Schlichte also mentioned that Hammond Castle was a first-time applicant, and explained how the Gloucester CPC encourages new applicants to take advantage of CPA as a versatile funding source. The city has approved of nearly 100 projects since their CPA program began in 2010, and many of these projects fall within the historical preservation category. This is one reason why the Gloucester CPC actively tries to get a broader base of applicants, and has been thrilled to see diverse organizations apply for funds in recent years.

The replacement of the clerestory will ultimately lead to the re-opening of many prominent facets of Hammond Castle, and help preserve an extraordinary landmark on the Massachusetts shoreline. Linda Harvey, Executive Director of Hammond Castle, expressed her deep appreciation for CPA by describing it as “such a savior for us to help restore and maintain this beautifully built and historical building.” 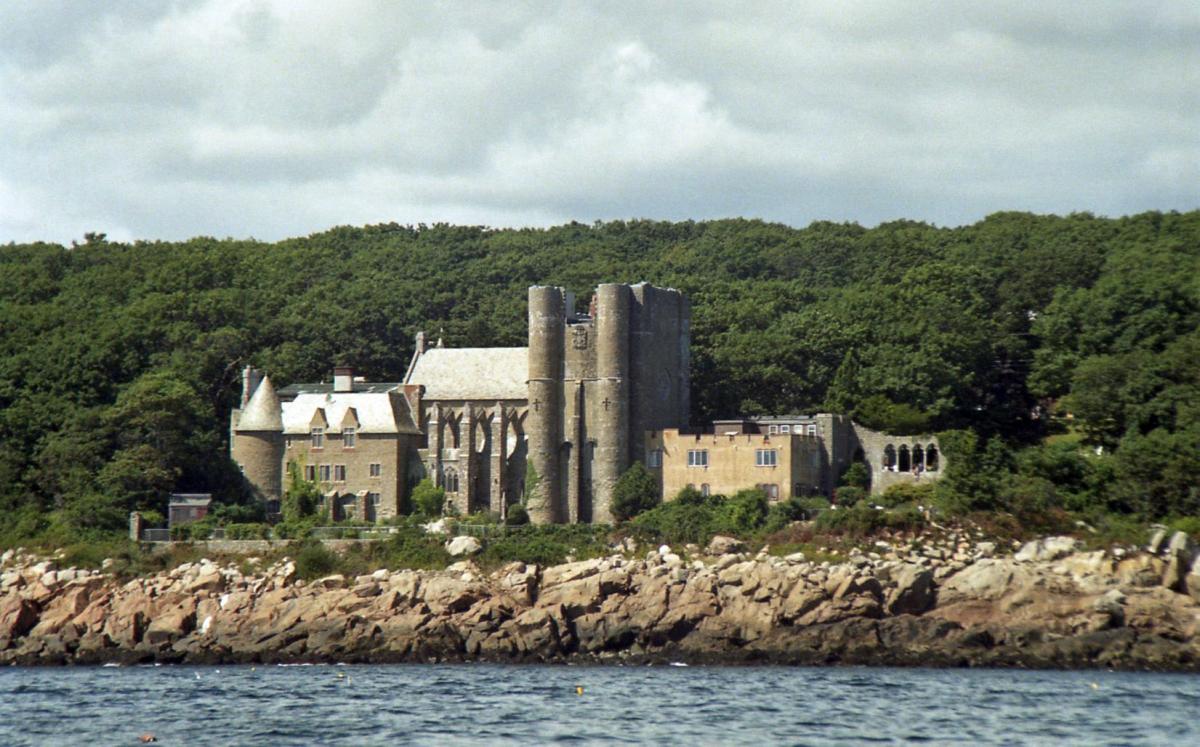